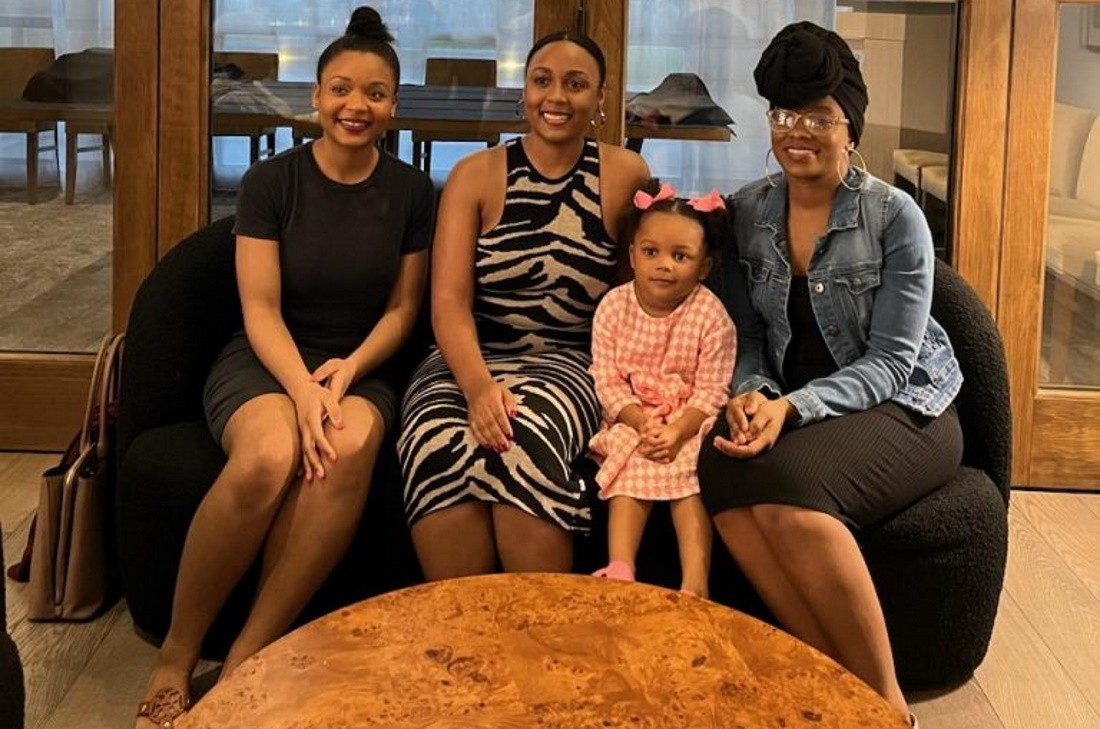 I speak an apostolic declaration to you today that the DROUGHT IS OVER and I decree Psalms 112: 1-10 over your house. Have you experienced a drought? A drought can last a long time. In the days of Elijah he spoke a word that a drought would come upon the earth, but I am glad he declared the drought was over three and a half years later.

We know that God provided for Elijah and for his people. It takes faith to believe God during a drought. You are basically living day to day, depending on God. There is no overflow. There is no rain to cause things to flourish.

As an apostle of God, I speak the DROUGHT IS OVER. It’s now time to reflect on what we learned during the drought. The word of God says wisdom built her house, by understanding it is established, and by knowledge the rooms are filled with all precious and pleasant riches. Proverbs 24: 3-4

To go through a drought and remain the same in God is very disappointing. Reflect on what you can do to prepare for the next drought. Did you hear God and ignore him when he said the first drought was coming?

It’s time to maximize the abundant season that is here NOW! That is right, I decree Psalms: 112: 1-10 over your house.

Receive the word today by faith in Jesus name.

In the Book of Hebrews, chapter 11, we read of courageous men and women of God who obtained a good report because of their faith. As we navigate through the earth, we are given important assignments from God.

The faith testimonies in Hebrews chapter 11 should encourage us to take an Act of Faith as they did. They heard from God, and then they took an Act of Faith.

Let’s look at Noah. The scripture said he did all that God commanded him.

7 By faith, Noah built a ship in the middle of dry land. He was warned about something he couldn’t see, and acted on what he was told. The result? His family was saved. His act of faith drew a sharp line between the evil of the unbelieving world and the rightness of the believing world. As a result, Noah became intimate with God. (Hebrews 11:7 MSG)

Noah acted on what he was told, even though he couldn’t see it. What have God told you to act on? Are you not acting because you are not able to see how it can be done? The key to the Act of Faith is you act on God’s word. Noah saved his family by acting on God’s word.

I want to encourage you to Act on what God told you. Stop trying to figure it out.

Join my family and me as we take an Act of Faith.

To provide the best experiences, we use technologies like cookies to store and/or access device information. Consenting to these technologies will allow us to process data such as browsing behavior or unique IDs on this site. Not consenting or withdrawing consent, may adversely affect certain features and functions.